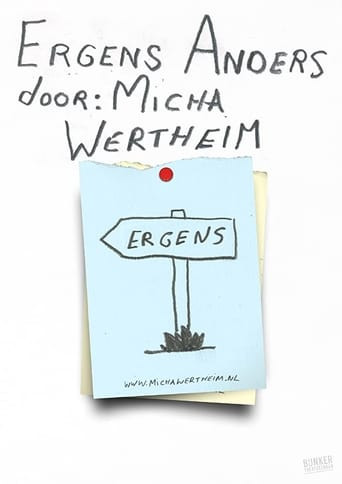 The bigger the audiences for Dutch comedian Micha Wertheim’s shows became, the less he had to do to make them laugh. In one early show, he suggested that the audience would be better off without him. So in 2016, he acted upon this suggestion with an experiment that made theater history: he wasn't physically present onstage but somewhere else. The audience wasn't aware of this in advance, though they did get a hint in the form of a pre-recorded "live" radio interview from a remote studio. "I see my audience as my children," Wertheim says in this interview. "You have to educate them, and that’s what I’ve been doing for the past 15 years. At first you have to constantly be there watching them, but there comes a time when you have to trust them to get on with it without you." With some help from a robot, a printer, a stereo and a set of headphones, the members of his audience were able to make their own performance. 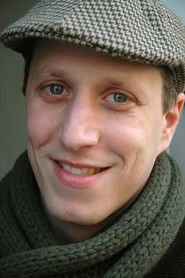