Detective novel fan Mimi Zhang has her photos taken at the peak by her brother Benda, an amateur photographer whose camera is nearly knocked down by a reckless man sprinting away. Zhang soon stumbles upon a murder. Officer Yang Ming has the victim's husband Cao Ren marked down as the prime suspect. Though being offered $10,000 by the wife's bereaved paramour, who remains anonymous, to testify against Cao, Mimi rules out the loving husband as the suspect. The developed pictures reveal a six-fingered handprint left at the scene. That very same night, the real culprit attempts to steal the negatives from Mimi, but fails. The following day Yang collects the piece of evidence on behalf of the police and accompanies Mimi back to the crime scene. There the six-fingered detective confesses to the crime of passion, pursuing the witness all the way to the top of a tower where she takes the dive and is saved by the police standing by on the scene. 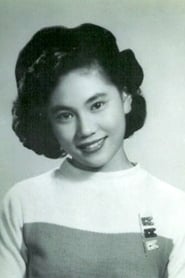 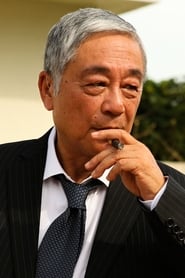 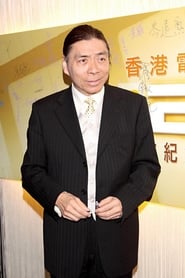 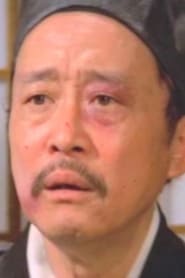 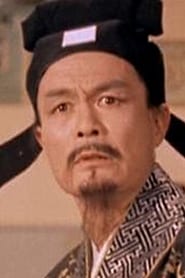