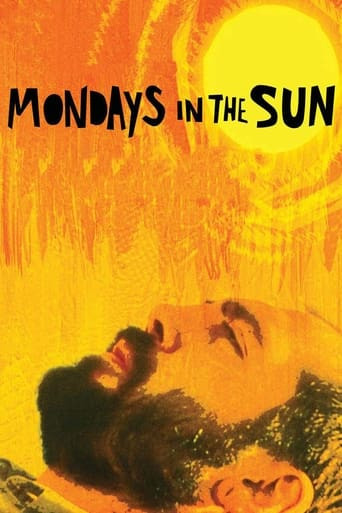 Mondays in the Sun

Tag Line: This film is not based on a real story. It is based on thousands.

Watch Mondays in the Sun

After the closure of their shipyard in Northern Spain, a few former workers: Santa, José, Lino, Amador, Sergei and Reina keep in touch. They meet mainly at a bar owned by their former colleague Rico. Santa is the most superficially confident and the unofficial leader of the group. A court case hangs over him relating to a shipyard lamp he smashed during protest against the closure. José is bitter that his wife, Ana, is employed when he is not. The gap between them is widening and he is fearful that she will leave him for a co-worker. Despite arthritic legs, Ana endures night shifts at a fish factory and thinks her looks are now lost. Not everyone seems to agree including her boss. Lino, an aging family man doggedly pursuing positions beyond his qualifications. The oldest member of the group, Amador, has degenerated into alcoholism after being abandoned by his wife; maintaining an increasingly transparent pretense that his wife will soon return from holiday. 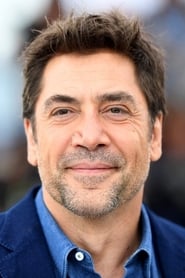 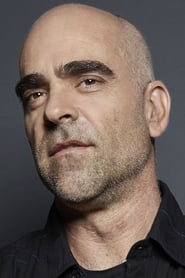 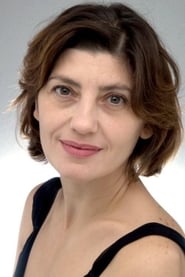 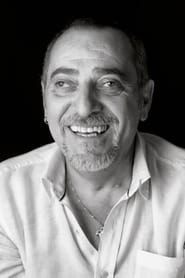 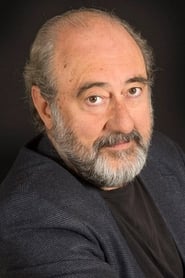 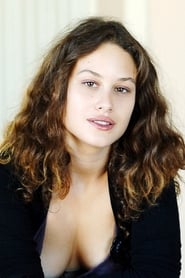