Many years ago Mr. Six was a notorious gangster. That was back when there was still such a thing as honour among thieves, when criminals earned respect and maintained principles. These days Mr. Six is all but forgotten, a living relic residing in a narrow alley. One day Six's son, Xiaobo, is abducted by some spoiled punks after he scratches their precious Ferrari. Mr. Six realizes that he must do whatever it takes to get his son back — even if that means returning to the life he thought he had left behind. 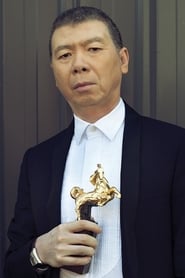 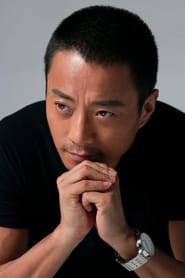 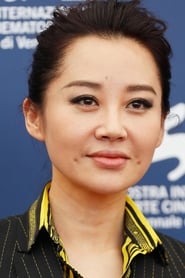 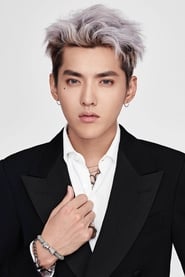 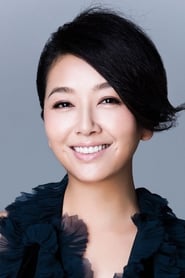