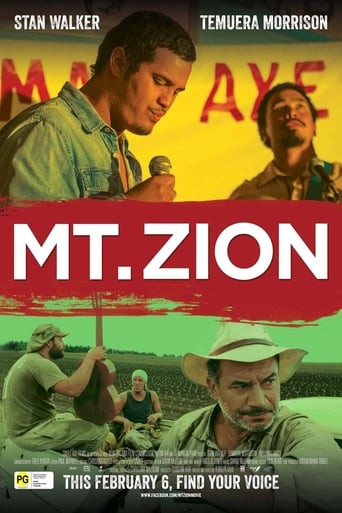 Singer Stan Walker makes his acting debut playing the lead role in feature film Mt Zion, shot in Pukekohe, Auckland. Walker stars as Turei, a talented young musician with a dream – for his band to win the audition to be the support act for Bob Marley’s 1979 concert in Auckland. Set amongst a Maori family of contract potato pickers in Pukekohe, in which Turei’s desperate ambition clashes with traditional whanau values, leading to an emotional showdown and powerful change. Temuera Morrison (Once Were Warriors), plays Turei’s father, the hard-working head contractor who has some lost ambitions of his own. Mt Zion is written and directed by Tearepa Kahi, who made the international award-winning short film Taua. Stan Walker won the 2009 Australian Idol singing contest and is now signed to Sony Music as a recording artist and EMI publishing as song writer. 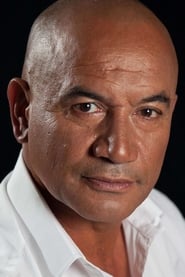 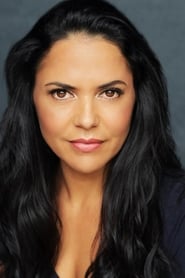