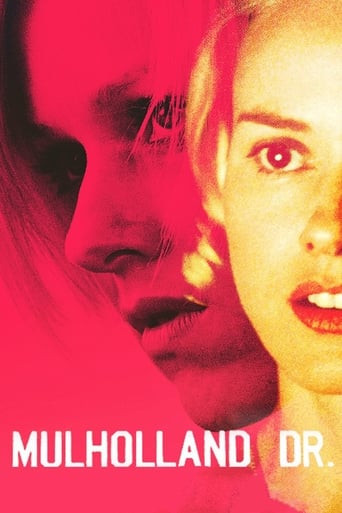 Initially, "Mulholland Dr." was to mark David Lynch's return to television. It is a retooling of a script originally shot as a 94-minute pilot for a TV series (co-written with TV screenwriter Joyce Eliason) for the channel ABC, which had approved the script, but chose not even to air the pilot once it was done in 1999, despite Lynch's labours to cut the project to their liking. It was left in limbo until 18 month later French company Studio Canal Plus (also producer of 'The Straight Story') agreed to pay ABC $7 million for the pilot, and budget a few million more to turn the pilot into a two-hour, 27-minute movie. The cost of the film doubled to $14 million as sets had to be reconstructed and actors recalled. 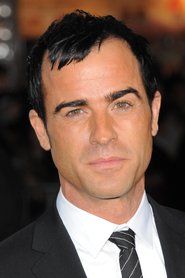 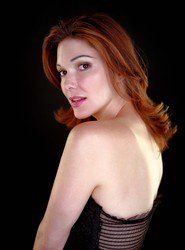 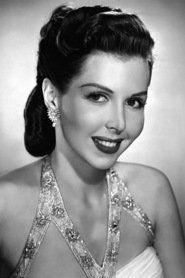 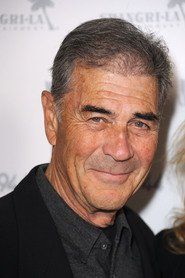 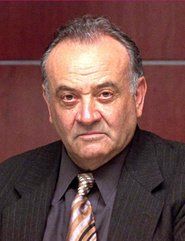 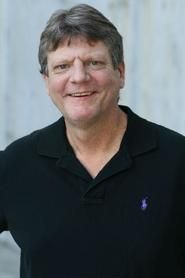