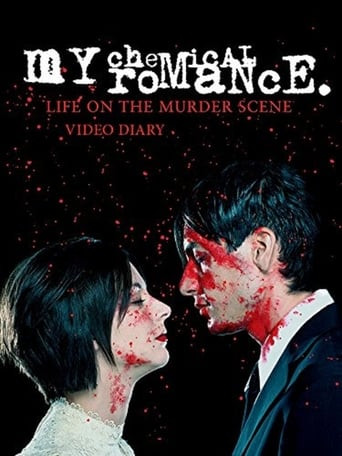 My Chemical Romance: Life on the Murder Scene

Watch My Chemical Romance: Life on the Murder Scene

Life on the Murder Scene is the first live album by New Jersey's My Chemical Romance. It was released on March 21, 2006 (see 2006 in music). The release includes three discs (two DVDs and one CD) of the whole history documenting the band from the start to the present. Life on the Murder Scene is a predominantly live album, but also includes two demo tracks and a previously unreleased track. Models Jamisin Matthews and Jaime Andrews portray the demolition couple in the cover photo, booklet, packaging, DVD art, and DVD menus. One DVD documents the band on the road in the form of a diary and the other covers live footage, [email protected], MTV $2 Bill performance, and four of their videos with the behind-the-scenes "Making Of..." for three of them. The cover features a live version of "Demolition Lovers II" (the name of the album cover of Three Cheers for Sweet Revenge). 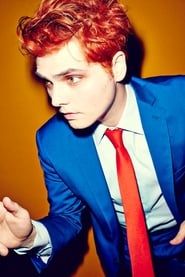 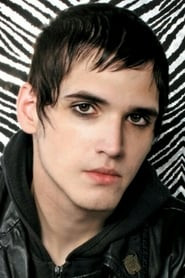 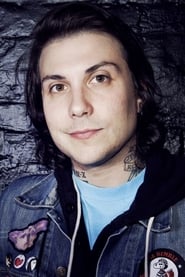 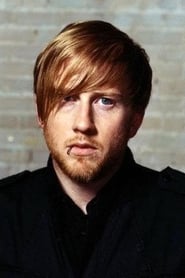