Christian Lukas, 22, is on the run. He took part in a drug study and together with his girlfriend Anna discovered the death of a fellow participant. However instead of investigating, the doctors covered up the incident. When Anna also starts showing signs of the deadly side effects Christian breaks out of the test center to get help. But neither police nor doctors believe his story since Christian suffers from paranoid schizophrenia. Only his sister Alice stands by him despite her also having serious doubts - until suddenly unknown pursuers show up. But what is the real story behind Christian's escape? Does the girl in danger really exist at all? Where is the line between psychosis and reality? Nocebo - a perception thriller. 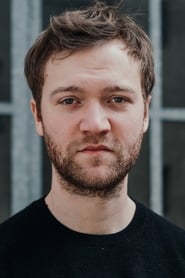 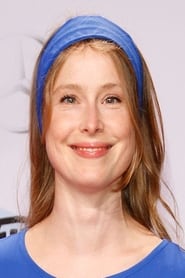 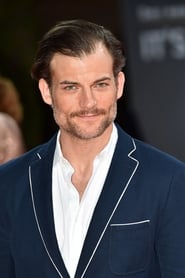