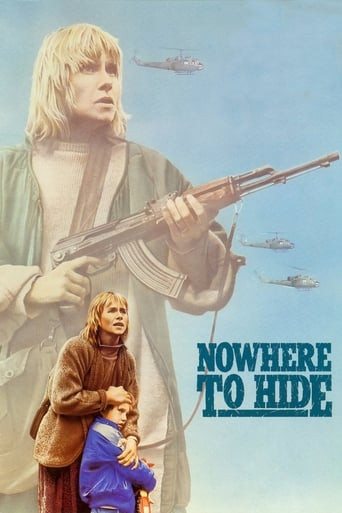 Marine officer Rob Cutter and his wife Barbara have a son named Johnny. Rob discovers that two newly delivered helicopters in his squadron have crashed because a defective part, a C-ring, has been made of a weaker, less expensive alloy. Before Rob can go public with this, Rob is killed on the orders of corrupt General Howard, who did not want Rob to go public with the defective part. Howard believes that Barbara, who is also a marine, now has the part, so Howard and his henchmen set out to kill Barbara and Johnny and get the part, but Howard is underestimating what Barbara is willing to do to protect Johnny. 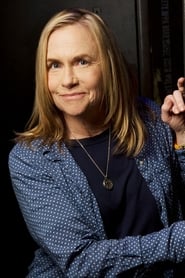 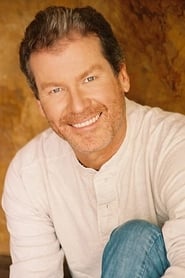 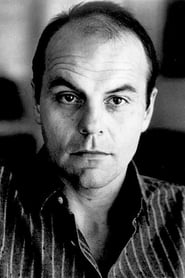 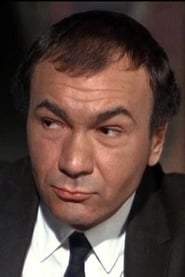 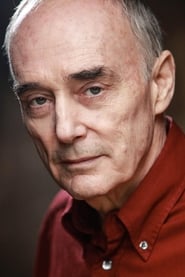 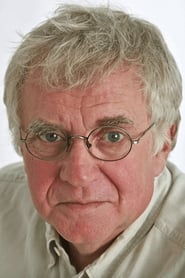