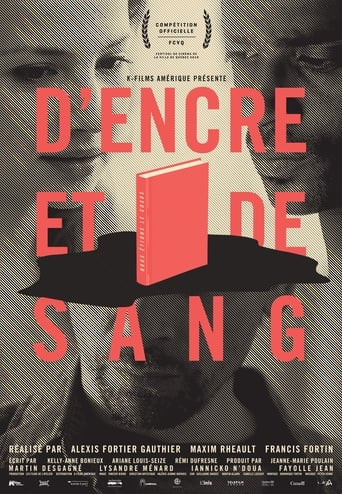 Of Ink and Blood

Watch Of Ink and Blood

Sébastien owns a book shop and has literary ambitions of his own. He befriends Joseph, an established novelist whose work he admires. But when Joseph is killed on his doorstep, Sébastien discovers a mysterious manuscript left behind. Sasha, Sébastien’s only child, witnesses Joseph’s death, and the effects run deep. She finds herself drawn to the author’s son Sidney, and starts a relationship with him. As the two grow closer, she discovers that her father is hiding something. Sidney, feeling betrayed by Sasha, threatens to expose Sébastien to get justice for his father’s memory. But his relentless pursuit for the truth leads him to uncover a tragic family secret from which he was protected… until now. 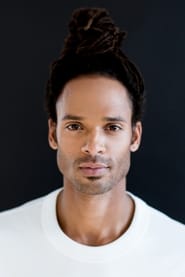 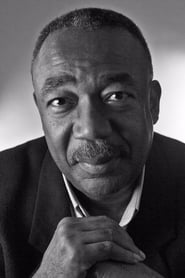