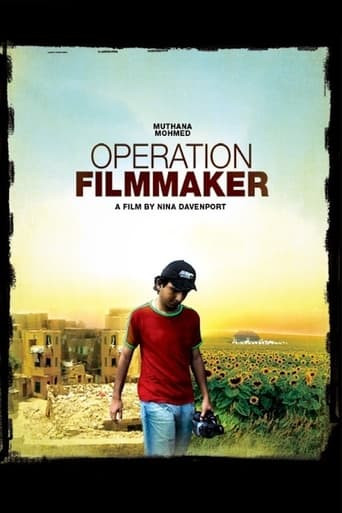 Soon after the fall of Baghdad in 2003, a young and charismatic film student, Muthana Mohmed, stands in the rubble of the city's film school and explains to an American television audience that his dream of becoming a filmmaker has been destroyed - first by Saddam Hussein, then by American bombs. This brief, fortuitous appearance on MTV changes Muthana's life forever. Watching in the United States, actor/director Liev Schreiber stops channel surfing, utterly captivated. Feeling guilty about a war he opposed, Schreiber decides to extend to the unknown Iraqi the opportunity of a lifetime - to come to Prague to work on an American movie, Everything Is Illuminated. On set, frustrated expectations complicate the relationship between Muthana and his American benefactors in what becomes a cross-cultural endeavor gone awry. Filmmaker Nina Davenport becomes increasingly entangled in the young Iraqi's life as his visa is about to expire and the threat of returning to Baghdad looms... 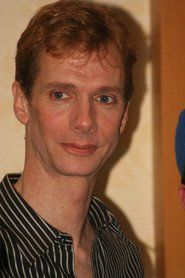