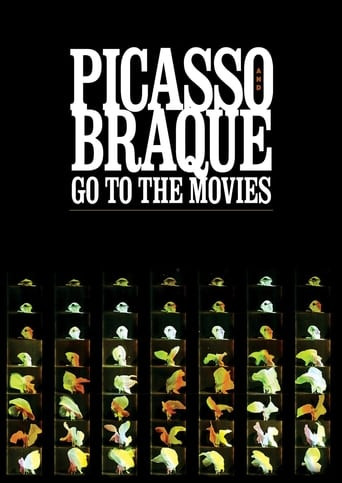 Picasso and Braque Go to the Movies

Watch Picasso and Braque Go to the Movies

The influence that artists Pablo Picasso and George Braque had on the world of cinema is the subject of this documentary from filmmaker Arne Glimcher. A lifelong lover of film, Picasso was intrigued by the machines used to create moving pictures, as well as the images they produced. In this film, artists such as Martin Scorsese, Julian Schnabel, Chuck Close, and the late Robert Rauschenberg reveal how Picasso and Braque's shared love of film helped to create some of the greatest art of the 20th Century. ~ Jason Buchanan, Rovi 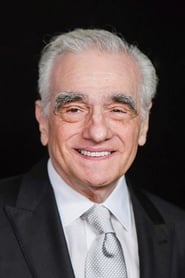