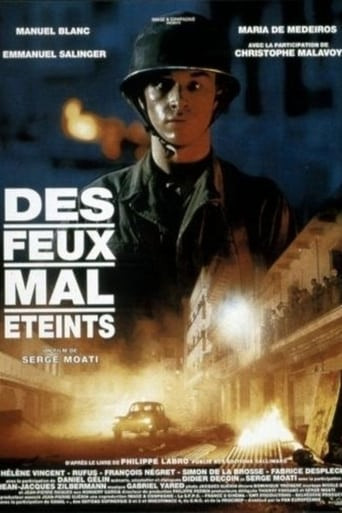 A French army journalist bears witness to the atrocities of the Algerian war in 1962 in this gripping French war movie. It is based on the 1967 novel by Philippe Labro. The film begins in Paris as Jerome Carier, ready to embark to Algiers, is beaten and questioned about the politically sensitive photographs he has. The photos were sent to him by Francois, a friend stationed in Algiers. Francoise is trying to get the French and the Algerians to reconcile. Jerome arrives in the war-torn country and finds himself faced with unbelievable carnage. The French are behind most of it. Because he took the pictures, Francois life is in jeopardy. He is murdered and Jerome finds himself attracted to his girl friend, a radio station announcer. The film contains graphic pictures of the slaughter. 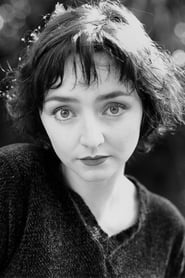 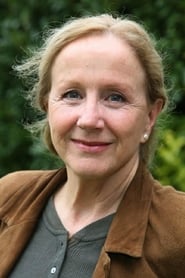 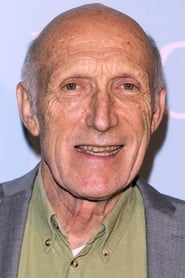 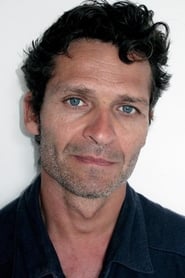 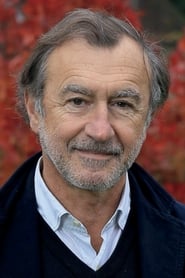 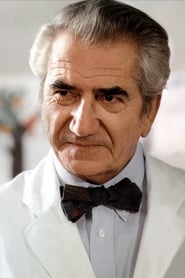 The gentleman from the beach