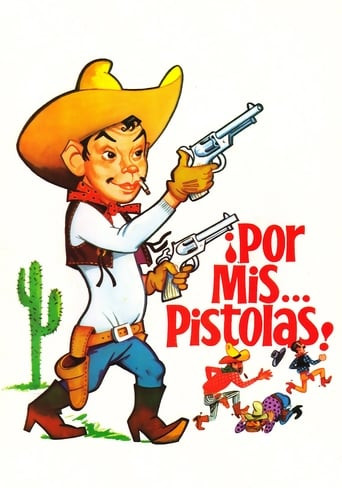 Fidencio Borer, an apothecary in a village on the northern border of Mexico, discovers some old title of a mine in Arizona and decides to claim them. Trying to cross the border is a border guard intercepted by exaggerating in the line of duty. On the way is captured by a tribe of Apaches and is about to be burned alive, but thanks to the Great Head Horse Lying having toothache and learns that the prisoner it can heal, ordered his release on the condition that the cure. Fidencio would take the wheel and gets the eternal friendship of the Chief apache. 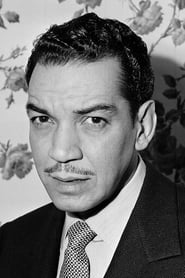 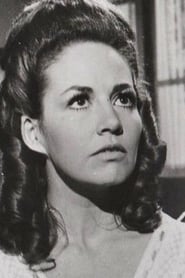 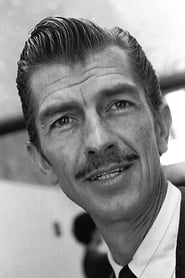