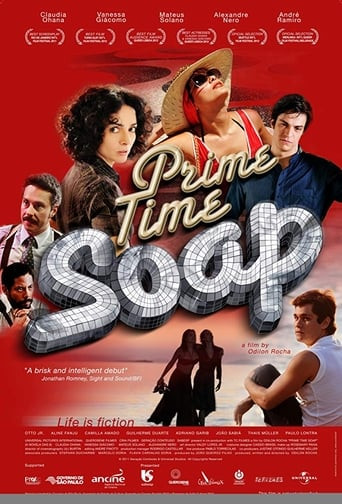 In Brazil, in 1978, under the dictatorship, the country lives the euphoria of disco fever and the fantasy life of Dancin' Days, a prime time soap. After a fatal incident, Amanda, a high-class prostitute addicted to TV, and her maid Dora, are forced to flee São Paulo to Rio. While Amanda dreams of visiting the Dancin' Days disco, Dora prepares to confront her secret past. Their destinies will eventually intersect with those of João Paulo, a diplomat who feels like a foreigner in his own country, the revolutionary Vicente and his brother Pedro, and the teenager Caio, raised by his grandparents and relying on the support of his friend Mônica as he struggles to be accepted as a gay man. Both youngsters are crazy about disco fever and fascinated by the soap Dancin' Days. 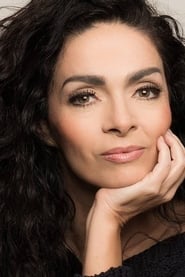 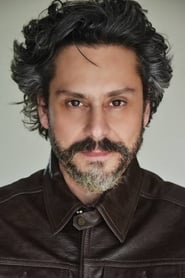 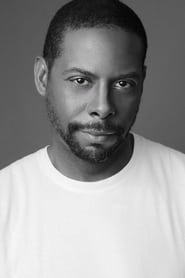 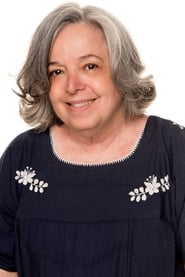