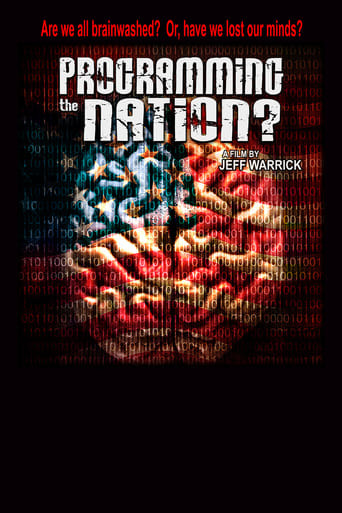 Tag Line: Are we all brainwashed? Or, have we lost our minds?

Programming the Nation? takes an encompassing look at the history of subliminal messaging in America. According to many authorities, since the late 1950s subliminal content has been tested and delivered through all forms of mass-media including Hollywood filmmakers Alfred Hitchcock and William Friedkin. Even our modern military has been accused of these practices in the "war on terror" against soldiers and civilians both abroad and at home. With eye-opening footage, revealing interviews, humorous anecdotes, and an array of visual effects, the film categorically explores the alleged usage of subliminals in advertising, music, film, television, anti-theft devices, political propaganda, military psychological operations, and advanced weapons development. Director Jeff Warrick makes it his personal mission to determine if these manipulative tactics have succeeded in "programming the nation?" Or, if subliminal messaging belongs in the category of what many consider urban legend. 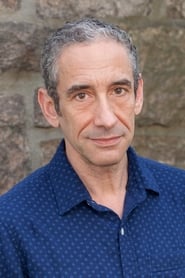 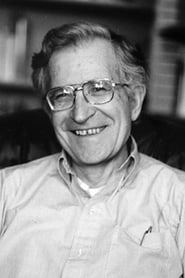 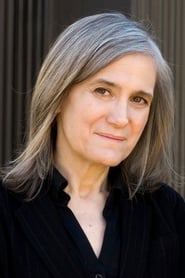 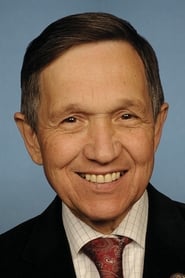 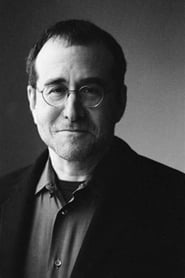