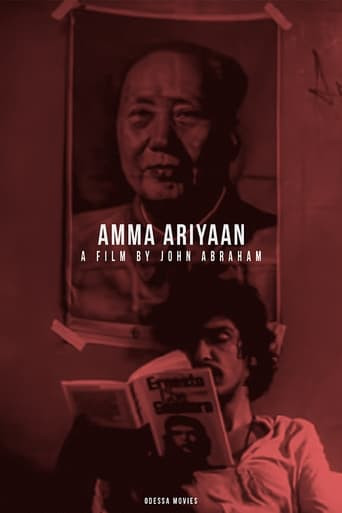 The story revolves around the incidents following the death of a young Naxalite, upon whose death his friends travel to the village where his mother lives to inform her of the death of her only son. Amma Ariyan is considered to be a complex movie. Since its release in 1986, critics have read several layers of meaning in its story. The film was the only South Indian film to feature in British Film Institute's Top 10 Indian Films list. 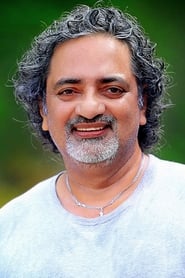 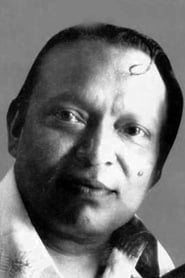