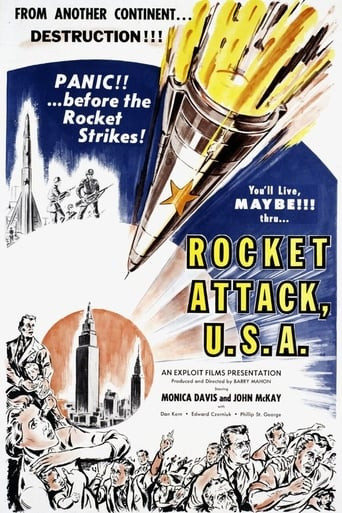 Tag Line: From Another Continent ... Destruction!!! Panic!! ... before the Rocket Strikes!

It's the height of the Cold War between the United States and the Soviet Union with the Communists launching a spy satellite that has the Free World leaders in a panic. Fears about the nature of the satellite force the United States to send an agent undercover behind the Iron Curtain to discover what the Soviets have learned. What he finds is the Communists have used the information acquired from their spy satellite to help them perfect a new and even more deadly nuclear weapon. 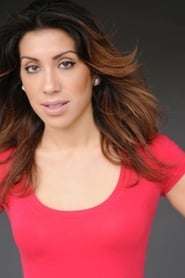