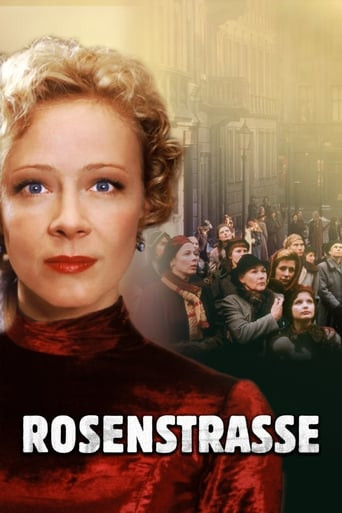 When Ruth's husband dies in New York, in 2000, she imposes strict Jewish mourning, which puzzles her children. A stranger comes to the house - Ruth's cousin - with a picture of Ruth, age 8, in Berlin, with a woman the cousin says helped Ruth escape. Hannah, Ruth's daughter engaged to a gentile, goes to Berlin to find the woman, Lena Fisher, now 90. Posing as a journalist investigating intermarriage, Hannah interviews Lena who tells the story of a week in 1943 when the Jewish husbands of Aryan women were detained in a building on Rosenstrasse. The women gather daily for word of their husbands. The film goes back and forth to tell Ruth and Lena's story. How will it affect Hannah? 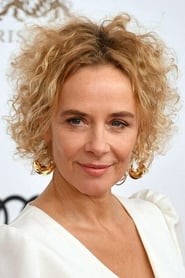 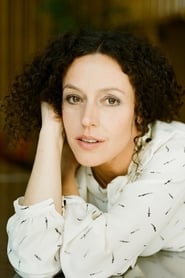 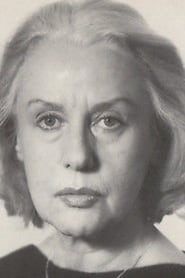 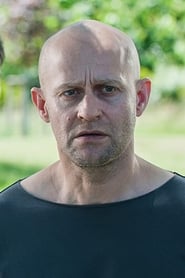 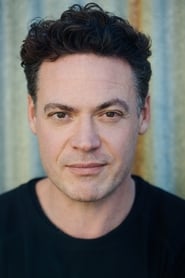