Tag Line: He divided a city. He united a nation.

Biographic movie of the witty, overachieving, hot-tempered Rudy Giuliani, spanning from his rising days as a New York district attorney in the early 1980s to his marriage to part-time actress Donna Hanover, to his candidacy for mayor of New York City and his controversial methods to tackle the city's crime and urban problems, as well as his romance with his assistant Cristyne Lategano which lead to the failure of his marriage, to his battle with prostate cancer, all leading up to the terrible day of September 11, 2001 which Guiliani himself narrowly escaped death after suicide terrorists hijacked and crashed two passenger airliners into the twin World Trade Center towers leading to their collapse in which Guiliani's toughness and spirited personality help calm the city's residents to face the chaos on that day which made him a national hero. 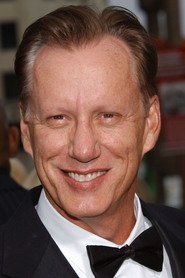 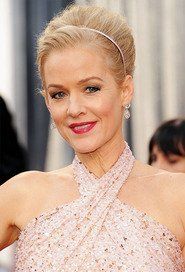 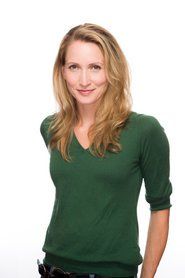 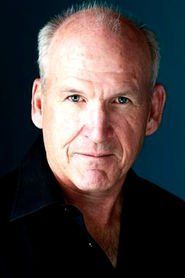 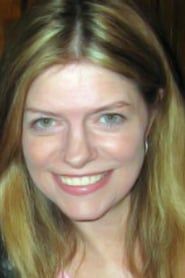 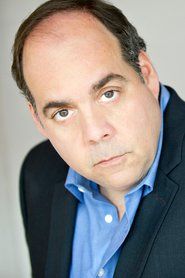 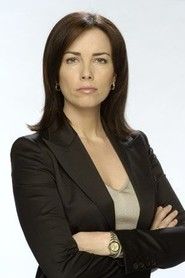 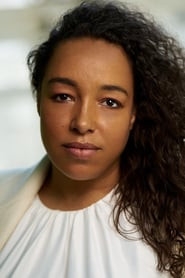