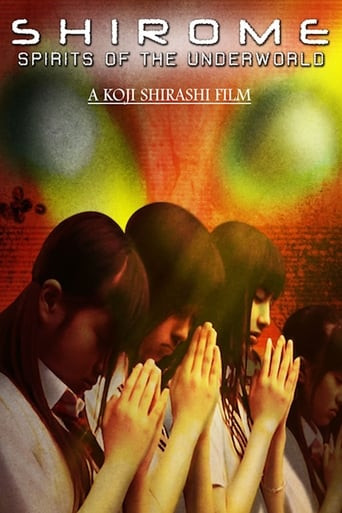 In his latest film, Shirome, Stardust Promotion's relatively new pop idol unit Momoiro Clover star as a group of girls who enter an old abandoned school hoping to have their wishes granted by a spirit called Shirome. The girls initially had no clue they were being filmed for a movie at all. Instead, they were told that they were being filmed for an upcoming television show exploring haunted locations. The result is a faux documentary style in the same vein as "The Blair Witch Project" and "Paranormal Activity". 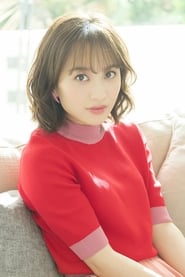 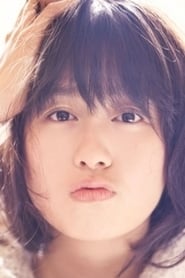 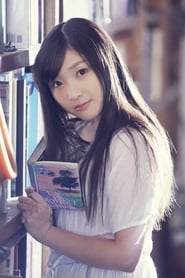