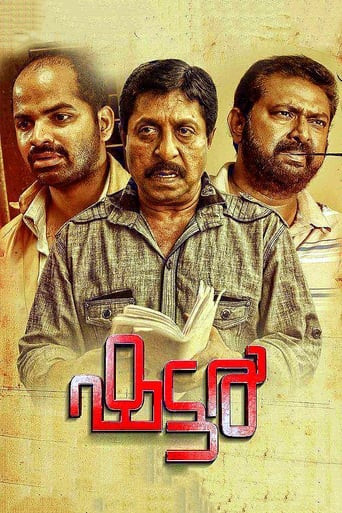 Rasheed (Lal) is a Malayali non-resident Indian working in the Gulf. He is on vacation in his hometown, Kozhikode in order to solemnise his daughter's engagement. Rasheed has invested in a commercial property next to his house which he has let out to store owners, except for one room. He hopes to use this room to start a business on his final return from the Gulf. During his holiday this room becomes a meeting place for Rasheed and his friends, where they bond over drinks every night. Manoharan (Sreenivasan) is a filmmaker wandering in the same city in search of a producer for his film. 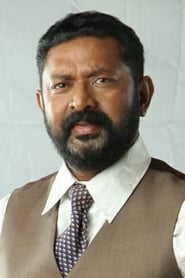 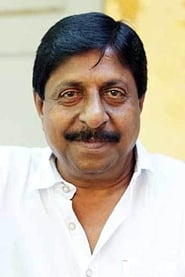 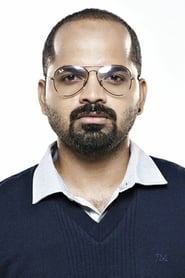 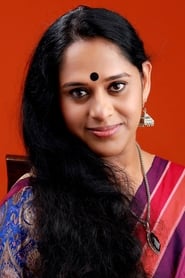 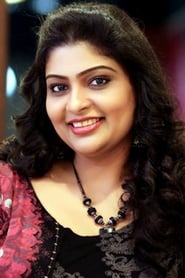 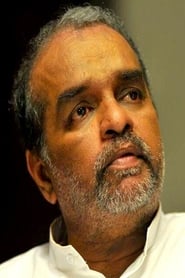 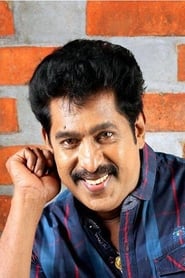