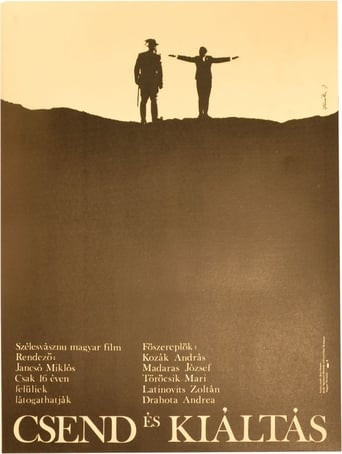 Set during a turbulent era of disquiet, fear, persecution and terror, which permeates every corner of post-WWI Hungarian society. In 1919, after just a few months of communist rule the Hungarian Republic of Councils falls victim to a nationalist counter-revolution. Admiral Horthy, leader of the nationalist far right movement, becomes the self-proclaimed regent of Hungary, and assumes power as the legal Head of State. Soldiers of the short-lived Hungarian Red Army are now on the run from relentless secret policemen and patrol units of the nationalist Royal Gendarme. If caught, ex-Red Army soldiers are executed without mercy or proper trial. István Cserzi, a former soldier of the Red Army has fled to the Great Hungarian Plains and has taken refuge on a farm, which is run by two sympathetic women. Due to the generosity of these women and a former childhood pal... 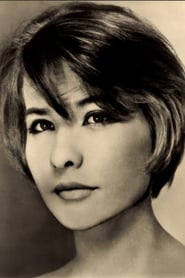 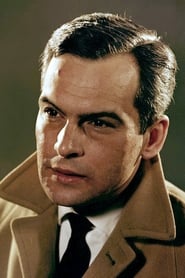 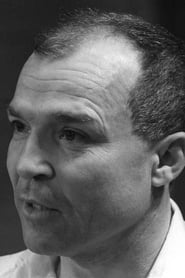 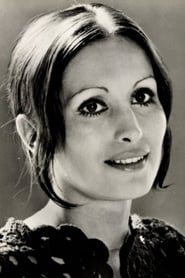 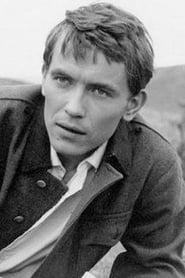 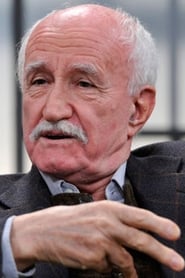