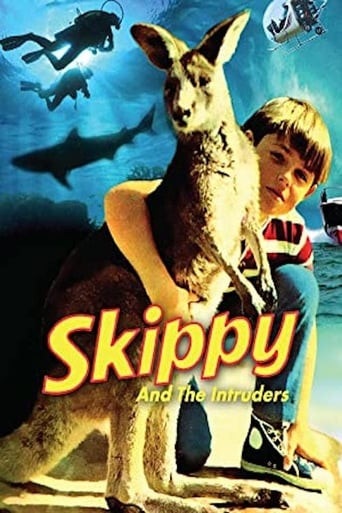 Skippy and the Intruders

Watch Skippy and the Intruders

Skippy and the Intruders (also known as The Intruders) is a 1969 Australian film directed by Lee Robinson, and is a spin-off of the popular Skippy the Bush Kangaroo TV series. A gang of criminals led by Meredith is looking for sunken treasure off Mallacoota, pretending to be diving for abalone. Sonny, son of Matt Hammond, the Chief Ranger of Waratah National Park, investigates with their family friend, Clancy. Sonny and Clancy are kidnapped. Skippy comes to the rescue. After a speedboat chase and a fight in the sand dunes, Meredith is captured. 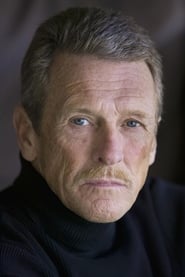