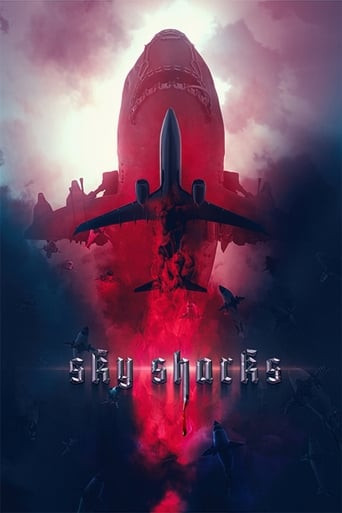 Tag Line: In a shark no one can hear you scream.

A team of Arctic geologists stumble across an abandoned laboratory in which the Nazis developed an incredible and brutal secret weapon during the final months of WW2. Deep in the ice, they accidentally awake a deadly army of flying zombie sharks ridden by genetically mutated, undead super-humans, who are unleashed into the skies, wreaking their bloodthirsty revenge on any aircraft that takes to the air. An elite task force is assembled to take on this deadly threat and stop the Sky Sharks from conquering the air, but as time runs out, the task force realises they will have to fight fire with fire, and the stage is set for the greatest flying super-mutant zombie shark air battle the world has ever seen.... 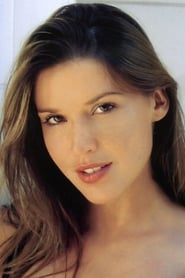 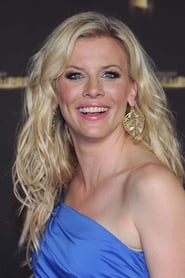 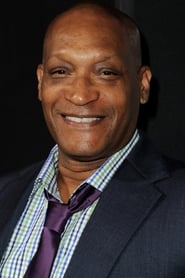 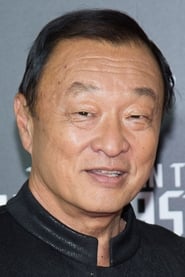 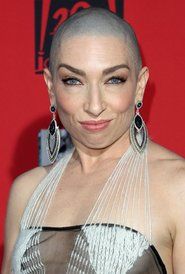 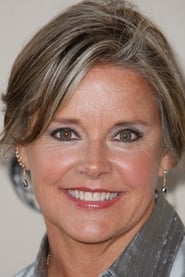