Sponsored By No One

Watch Sponsored By No One

The Pearl Jam Movie!! That’s right. Made in 1995 by the band when Jack Irons was drummer and filmed over the course of their 1995 Far-East tour in Japan, Taiwan, Australia and New Zealand…it’s half tour documentary and half movie. This movie was apparently scrapped by the band at the final mixing stage for some unknown reason, seems completely unedited/uncut. It full of really wild and weird little skits by the band (like Ed and Jack acting out some strange Godzilla attack on the beach, Mike McCready's stage strip-tease), airplane, backstage & soundcheck footage of all the band members, the band on the streets & taking in the culture of the countries they’re visiting. 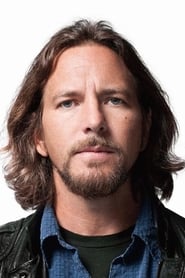 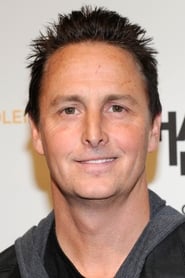