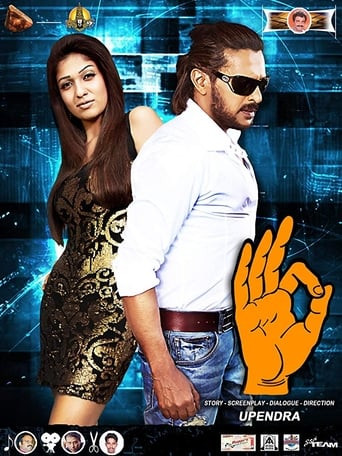 Super (Kannada: ಸೂಪರ್, Telugu: సూపర్) (originally known only by Vitarka Mudrā hand symbol) is a 2010 Indian multilingual film written and directed by Upendra. This utopian film garnered extraordinary reception from critics and the general public for its revolutionary concept of a contrasting futuristic India set in the year 2030, and the contemporary image of India. With the title of the film depicted only by a symbol, it features Upendra and Nayantara in lead roles and is produced by Rockline Venkatesh, while V. Harikrishna has scored the music. Raking in more than Rs 100 million through satellite television and audio rights even before release, it was declared a superhit in Kannada where it grossed a record Rs 25 million in first three days of the opening weekend. The film grossed over 50 crore (US$9.05 million) and has been declared one of the biggest blockbusters of Kannada cinema. 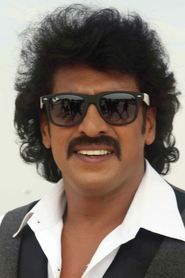 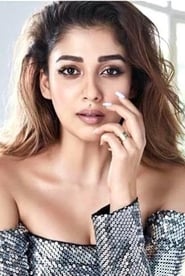 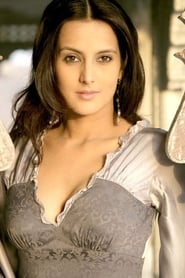 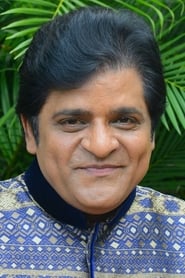