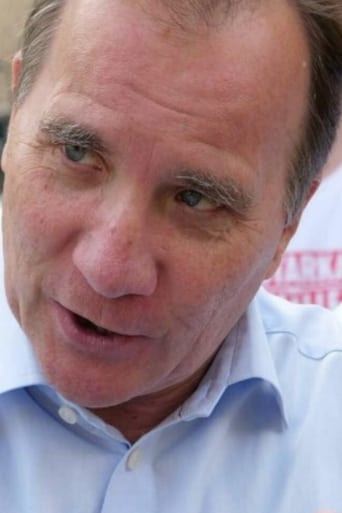 Depicts the path of the boy from the orphanage, the cottage in Sunnersta to the Sagerska Palace and the ultimate power as the Swedish Prime Minister. The film presents Stefan Löfven's relatives, childhood friends, workmates from his profession as welder at Hägglund and Sons in Örnsköldsvik, in 1995 he was employed as Ombudsman in the Swedish Metalworkers' Union, and elected to the executive board of the Social Democrats in 2006, shortly after becoming chairman of trade union IF Metall, and confirmed on 4 April 2013 as Party Chairman at the party's bi-annual congress. On 2 October 2014, the Swedish Parliament/Riksdag approved Stefan Löfven to become Prime Minister, 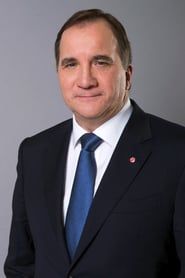