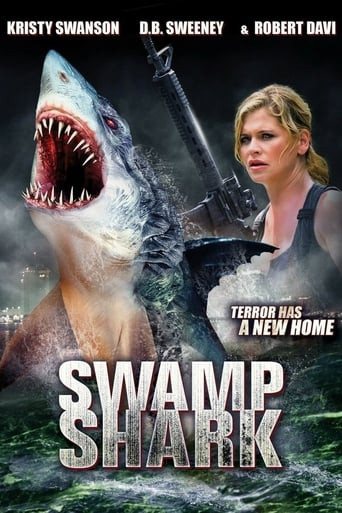 Open on gorgeous swamplands of the Atchafalaya Basin in the summer. Lots of beautiful teens are at the beach the weekend before Gator Fest. That night an animal smuggling deal goes wrong and a large sea creature escapes into a swampy backwoods river. At the McDaniel's "Gator Shack" restaurant, a local, Jackson is drunk, and gets mangled to bits. The town sheriff blames the carnage on the McDaniel's "escaped" pack of gators and tries hauling them off to jail. Rachel McDaniel, head of the family, claims to have seen the fin of a shark! Rachel and her family, along with the help of a mysterious stranger, Charlie, take on the Swampshark and the law to clear their names, save Rachel's kid sister Krystal and prevent the unwitting folks at the upcoming Gator Fest from being torn to shreds by a beast the likes of which no one has ever seen! 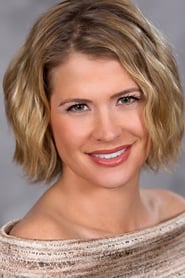 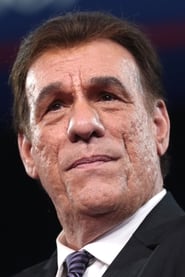 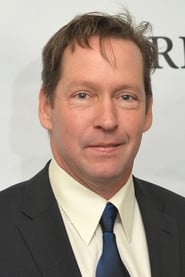 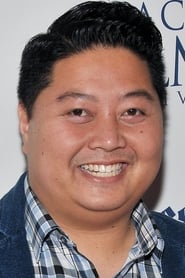 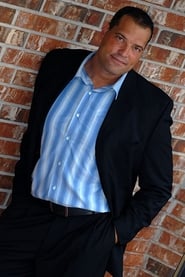 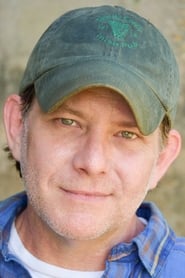