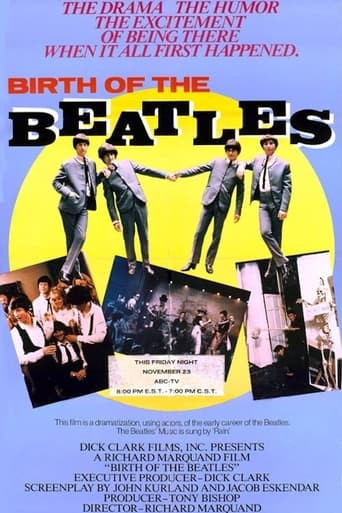 The Birth of the Beatles

(1979) The excitement of being there when it first happened! | Released

Tag Line: The excitement of being there when it first happened!

Watch The Birth of the Beatles

Birth of The Beatles is a 1979 biopic motion picture, produced by Dick Clark Productions and directed by Richard Marquand. Focuses on the early history of 1960s rock band The Beatles. It was released only nine years after the announced break-up of The Beatles themselves, and is the only Beatles biopic to be made while John Lennon was still alive. The film tries very hard to be accurate, opening with a written statement read out by a narrator stating the authenticity of the production, emphasising as it put it: "former Beatle, Pete Best" acting as technical advisor. 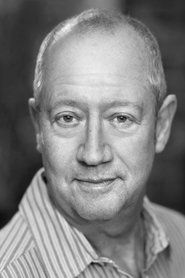