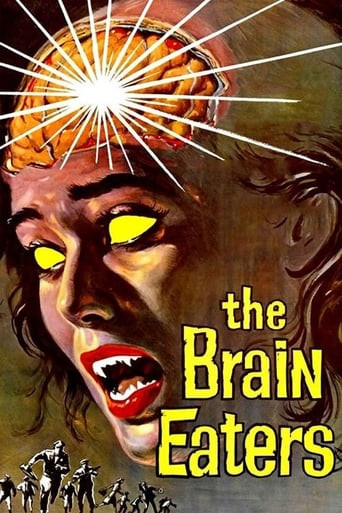 A huge, alien structure resembling an inverted cone, appears in the woods outside a small rural town. Sent from Washington to investigate the origin of the mysterious object, a team of investigators discovers that intelligent parasites from inside the "cone" can attach themselves to humans' nervous systems and control their minds, taking control of the authorities and workers, making communication with the outside world impossible, and leaving the responsibility of stopping the invasion up to seven people who have thus far been able to avoid possession by these creatures from parts unknown. 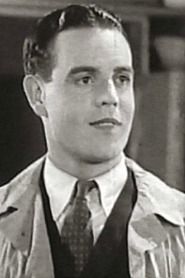