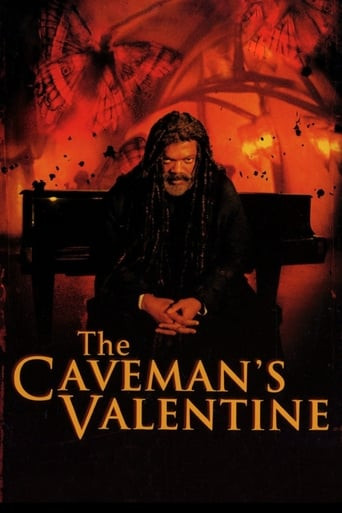 In this spine-tingling and visually stunning thriller, Academy AwardÂ®-nominee Samuel L. Jackson (Unbreakable, Shaft, Pulp Fiction delivers a "full-throttle performance" (People) as Romulus Ledbetter, a misunderstood musician turned recluse, hiding from personal demons in a New York City cave. When Romulus finds the frozen body of a young drifter in a tree, the authorities - including his police officer daughter (Aunjanne Ellis) - claim the death is accidental. Romulus is convinced the man was murdered by prominent art photographer David Leppenraub (Colm Feore). But how can he prove he's right when everyone thinks he's insane? 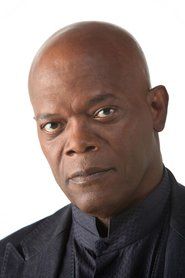 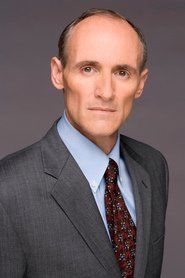 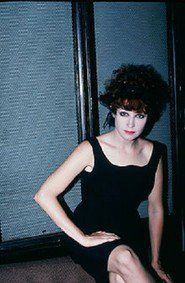 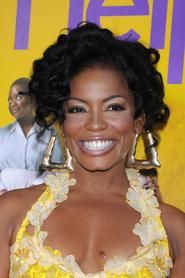 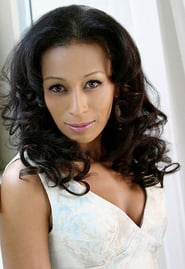 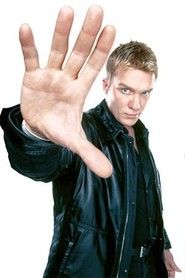