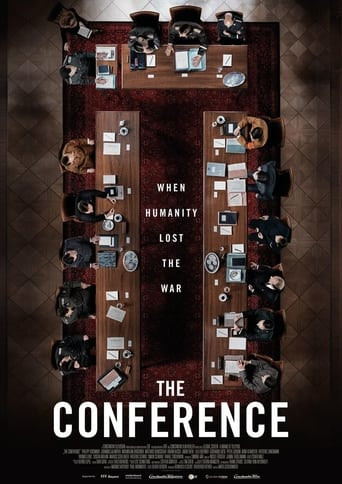 On January 20, 1942, high-ranking representatives of the German Nazi regime met in an idyllic villa on the Great Wannsee in the southwest of Berlin for a meeting that went down in history as the Wannsee Conference, because of its disastrous consequences perhaps the most terrible conference of human history. Present are 15 leading men of the SS, the NSDAP and the ministerial bureaucracy. They were invited by Reinhard Heydrich, head of the security police and SD, to a "meeting followed by breakfast". The exclusive topic of the approximately 90-minute discussion is what the National Socialists called the "Final Solution to the Jewish Question", which means the bureaucratically strictly planned organization of the systematic mass murder of millions of Jews from all over Europe. A fictionalized TV film on the occasion of the 80th anniversary of the historical event, based on the minutes of the meeting written by Adolf Eichmann at the time. 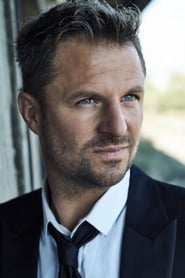 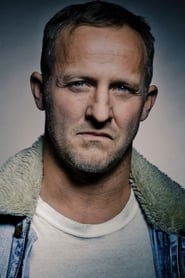 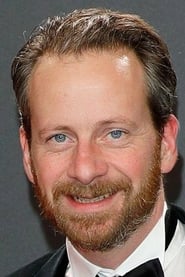 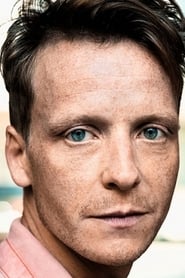 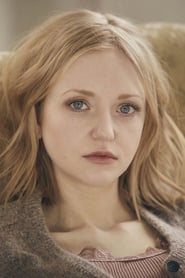 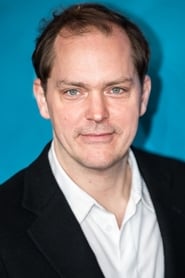