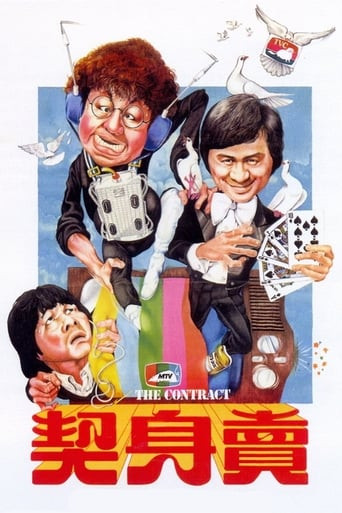 Struggling actor Chih-Wen (Michael Hui) got a raw deal from his company, MTV Studios. He signed a binding 8-year contract with the studio and was only given one opportunity to perform live thus far. Soon, he received a better deal with a rival company, who promised a 5-year contract and better opportunities to perform and make money. Since he cannot start working for the new company because of his current 8-year contract with MTV, he and his scientist-aspiring brother (Ricky Hui), with the help of magician Shih-Chieh (Sam Hui), attempt to steal the contract from his ruthless manager. 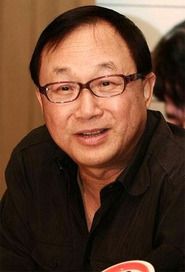 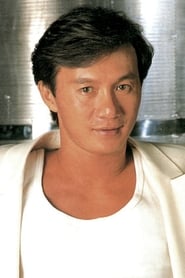 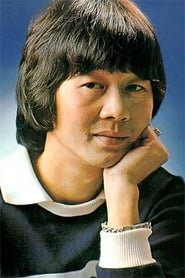