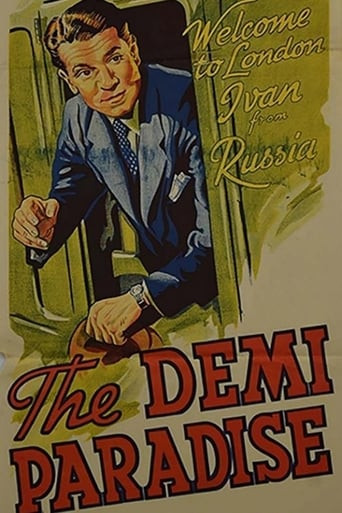 Ivan Kouznetsoff, a Russian engineer, recounts during World War II his stay in England prior to the war working on a new propeller for ice-breaking ships. Naïve about British people and convinced by hearsay that they are shallow and hypocritical, Ivan is both bemused and amused by them. He is blunt in his opinions about Britons and at first this puts off his hosts, including the lovely Ann Tisdall, whose grandfather runs the shipbuilding firm that will make use of Ivan's propeller. The longer Ivan stays, however, the more he comes to understand the humor, warmth, strength, and conviction of the British people, and the more they come to see him as a friend rather than merely a suspicious Russian. As a romantic bond grows between Ivan and Ann, a cultural bond begins to grow as well, particularly as the war begins and Russia is attacked by Germany. 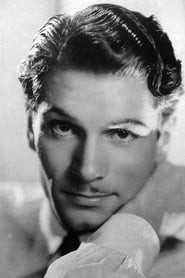 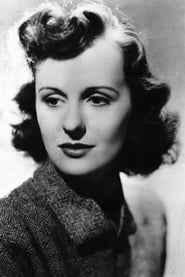 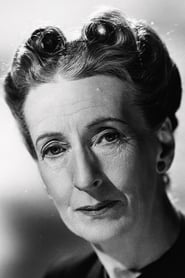 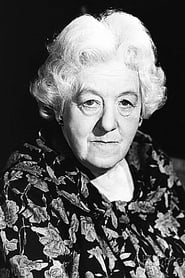 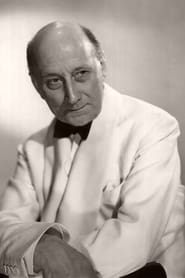 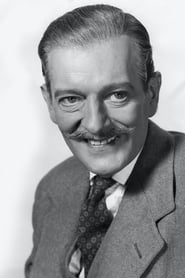