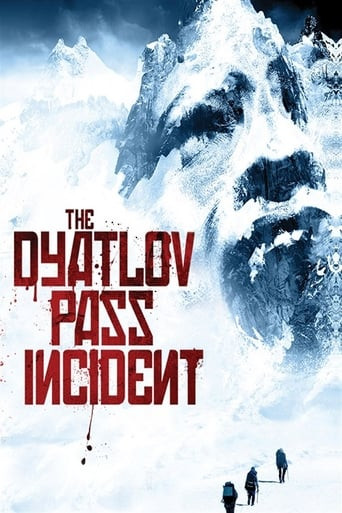 In February of 1959, nine Russian hikers ventured into a remote area of the Ural Mountains. Two weeks later, all of them were found dead. What happened is a mystery that has baffled investigators and researchers for decades. It has become known as the Dyatlov Pass Incident. When five ambitious American college students are issued a grant to return to the site of the original events, they gear up with the belief that they can uncover and document the truth of what happened to the supposedly experienced hikers. But what they find is more shocking than anything they could have imagined. Retracing the steps of the Russians' ill-fated journey, the students are plagued by strange and increasingly terrifying phenomena that suggest that in spite of the desolate surroundings, they are not alone. The forces at work in the Dyatlov Pass Incident have been waiting for them. 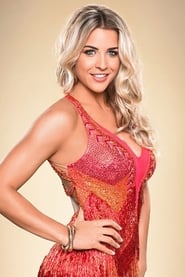 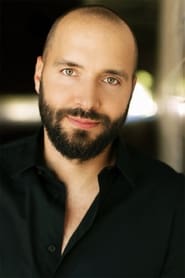 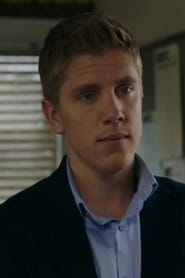 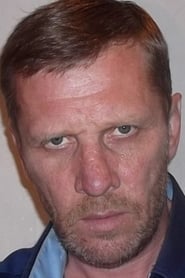 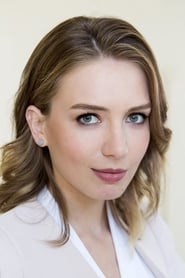