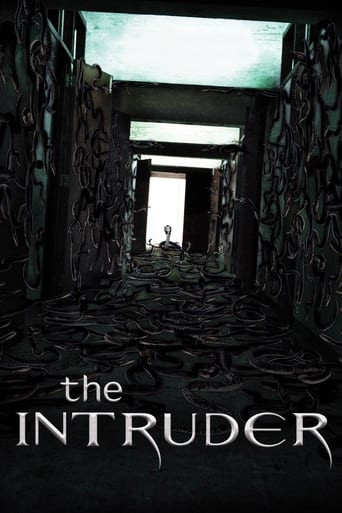 In 1983 before the giant Suvarnabhumi international airport was built, the neglected and unoccupied area was called "King Cobra Swamp" by the locals. As building commenced, a huge old Banyan tree blocked the constructions path. A work crew call in a mechanical digger to remove the tree. As the roots are torn from the ground 1000s of cobra bones explode from the earth tearing them to pieces. After the passing of the grim massacre, witnesses who survived tell strange stories about and evil Cobra spirit. Years later when a new apartment block was built on the ground, Nin, the buildings owner has to face the horrifying matter when hundreds of Cobra hell bent on killing every living person in the apartment appear. People believe that again it is the vengeance of the Spirit. How will they survive, when being hunted by vengeance without mercy? 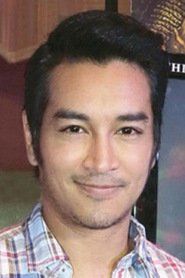