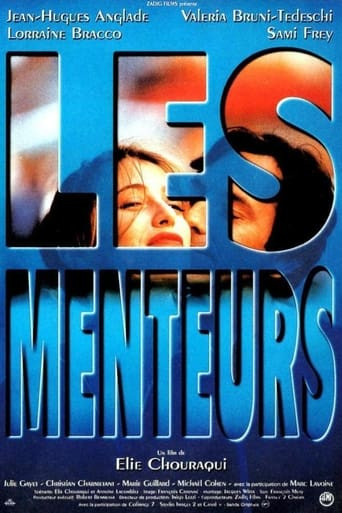 Zac is a well-respected French filmmaker who creates a major uproar when for no apparent reason he suddenly vanishes from his posh Parisian apartment leaving behind his lover Helene, a popular star. Marcus, his producer searches for eight months before locating Zac who has since become a homeless street bum in an expensive neighborhood. Marcus sends Zac to a posh hotel. He then sends Daisy, an ambitious secretary and aspiring screenwriter to learn what happened to the great director. It takes a lot of mutual verbal sparring and false turns (which are presented as creatively filmed vignettes that are done using a variety of techniques) from Zac before he finally tells her the truth. The two then decide to turn the story into a film. As they write, Daisy and Zac slowly fall in love. At the same time, Marcus has his hands full trying to avoid some tough Russian Mafiosos who want the money they invested back. 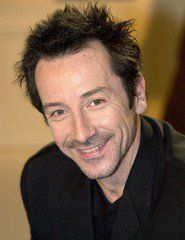 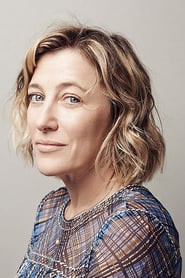 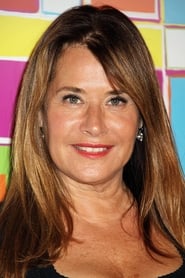 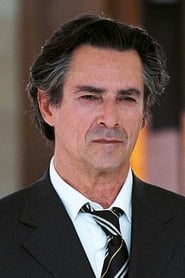