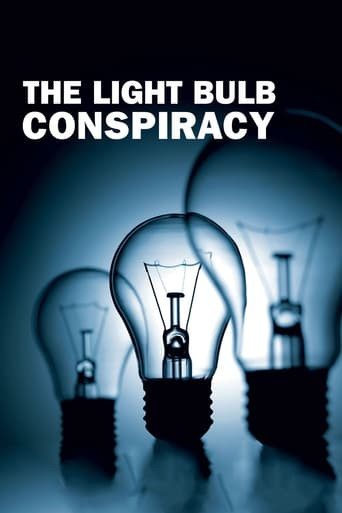 Once upon a time... consumer goods were built to last. Then, in the 1920’s, a group of businessmen realized that the longer their product lasted, the less money they made, thus Planned Obsolescence was born, and manufacturers have been engineering products to fail ever since. Combining investigative research and rare archive footage with analysis by those working on ways to save both the economy and the environment, this documentary charts the creation of ‘engineering to fail’, its rise to prominence and its recent fall from grace.