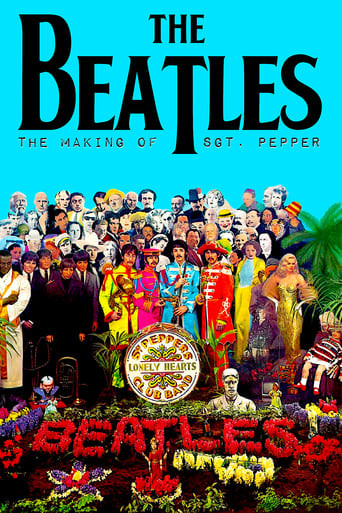 The Making of Sgt. Pepper

Watch The Making of Sgt. Pepper

This was an official documentary shown on television featuring George Martin taking us through the album tracks and Paul, George and Ringo giving us their memories of the sessions. The Making Of Sgt. Pepper was transmitted in the UK on ITV on 14th June 1992 and featured separate interviews with Paul (filmed on 9th April 1992), George (12th April) and Ringo (19th April). The show also features George Martin playing some unreleased Sgt. Pepper's recordings directly off the original studio 4-track master tapes. 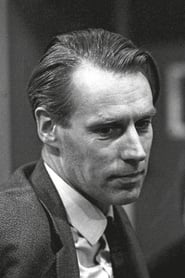 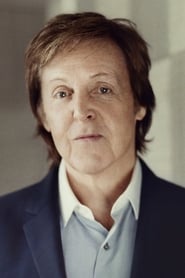 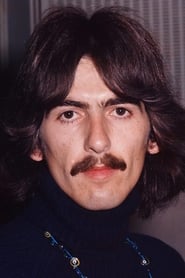 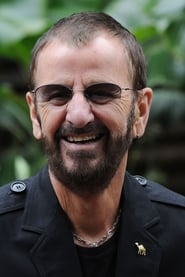 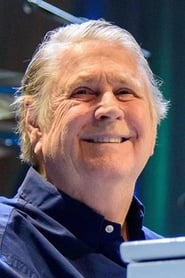 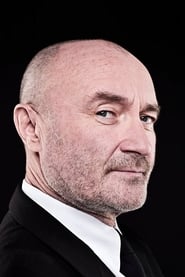 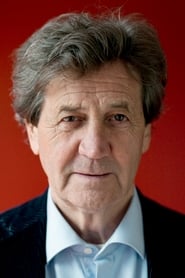