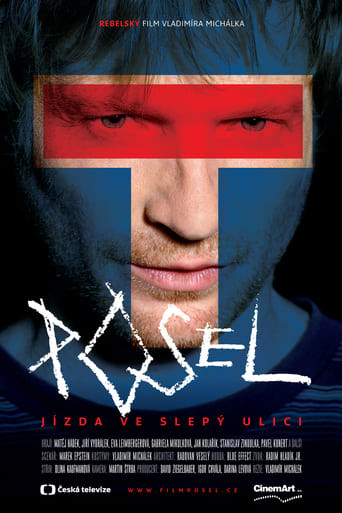 Petr is a courier, a messenger as a matter of fact. He is one of those young men who believe that on their bikes they have become part and parcel of the atmosphere of modern cities. He is a non-conformist who refuses to settle into today‘s deformed society, he abhors its indolence, consumerism and lies, as well as its pseudo-truths, pseudo-feelings, pseudo-loves and pseudo-values. Petr’s untrammelled personality keeps causing more and more serious problems. And Petr is also one of those who will never admit to themselves that they might be at the end of their tether. 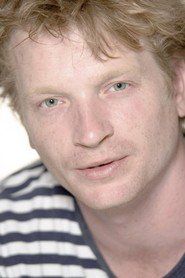 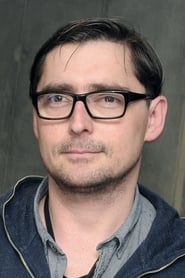 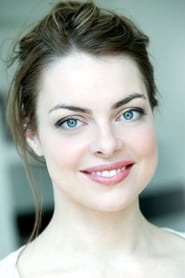 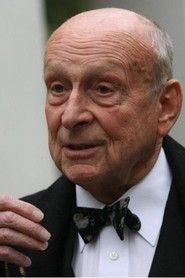