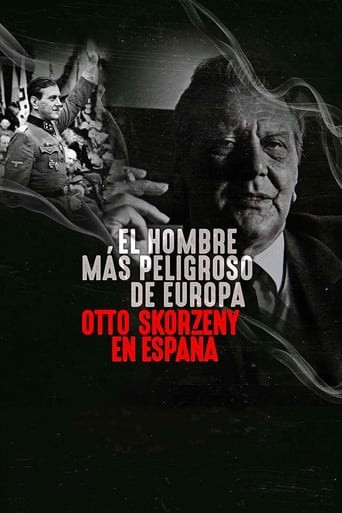 The Most Dangerous Man in Europe

Watch The Most Dangerous Man in Europe

Waffen-SS officer Otto Skorzeny (1908-75) became famous for his participation in daring military actions during World War II. In 1947 he was judged and imprisoned, but he escaped less than a year later and found a safe haven in Spain, ruled with an iron hand by General Francisco Franco. What did he do during the many years he spent there? 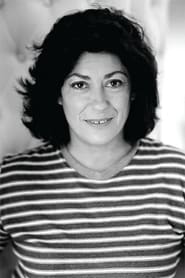