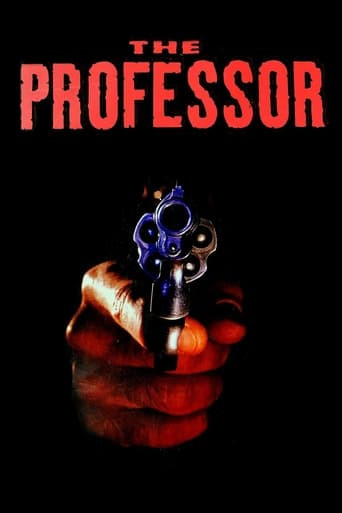 (1986) Murder was the only human factor in his curriculum | Released

Tag Line: Murder was the only human factor in his curriculum

Vaguely inspired to the real story of boss of the Camorra's bosses Raffaele Cutolo, this is the story of the criminal career of "Il professore" (the professor). He is in prison, and by there he is able to build, step by step, an empire founded on murders and drugs. He starts a war to destroy all the old Camorra bosses and becoming the new "boss of the bosses". With his sister's help he manages to evade from prison and escape in New York. Here he starts immediately a new relationship with "Cosa Nostra" (Italian American Mafia). He is going to seat on the peak of the most powerful criminal organization, and the Italian authorities are almost impotent. 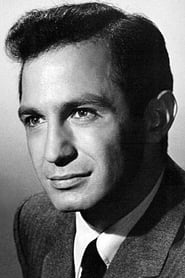 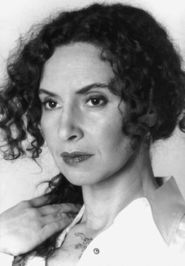 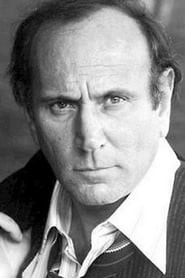 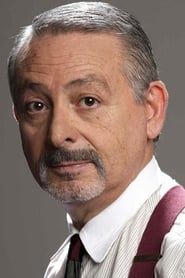 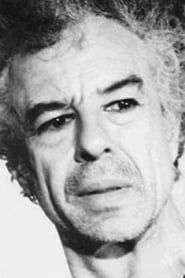 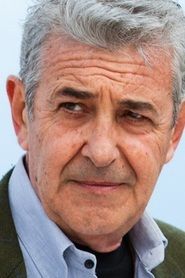 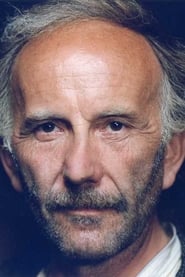 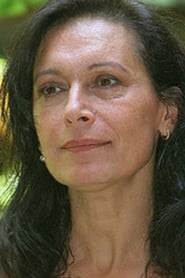