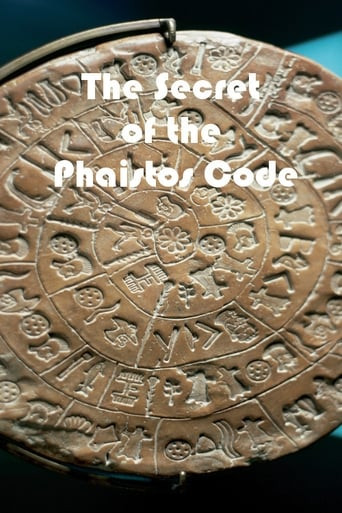 The Secret of the Phaistos Code

Watch The Secret of the Phaistos Code

Is the Phaistos Disc a clever fake? The film follows the trail of possibly one of the greatest archaeological scandals ever. The search for the truth starts in the ancient Cretan palace complexes of Phaistos. In 1908, the “Phaistos Disc” was discovered by the Italian archaeologist Luigi Pernier. Since then, the disc has aroused scientific debates. Among other experts, art historian Jerome Eisenberg is convinced that the disc is a fake.