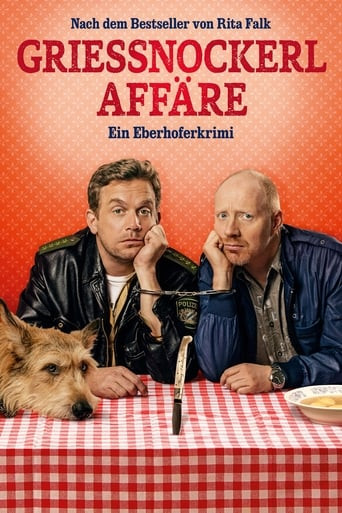 In the morning after a wild marriage between two police officers Franz Eberhofer finds himself woken from heavy-armed special forces, who arrest him because of suspected murder. His boss, inspector Barschl, was found dead, killed by Franz' knife in his back - furthermore he and Franz were known in the whole village as archrivals. Franz is lucky that his father can testify an alibi for him, so that he is released again. Together with his friend and colleague Rudi Birkenberger they try to prove his innocence and to find the true murderer. However, there are more Problems to be solved: like Paul, his grandma's young love, or his girlfriend Susi, who pushes for marriage. 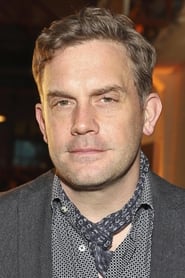 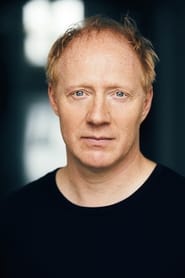 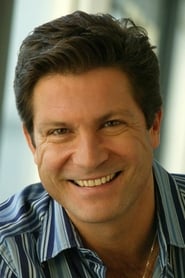 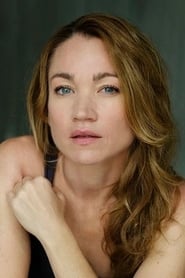 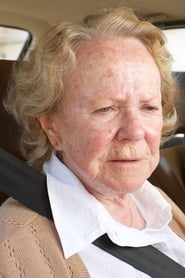 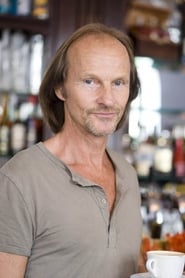 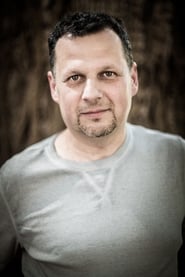