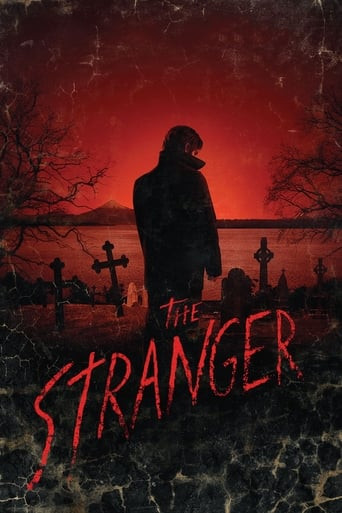 A supernatural thriller, laced by flashbacks, and set in Canada’s North-West, “The Stranger” turns on the mysterious titular figure of Martin, who comes to a small quiet town seeking to kill his wife Ana who suffers from a very dangerous decease that makes her addicted to human blood - just like himself-. However, when he arrives to the town, he discovers that Ana has been dead for a couple of years and decides to commit suicide to definitely eradicate this dangerous decease, but, before he can do it, Martin's brutally attacked by three local thugs led by Caleb, the son of a corrupt police lieutenant, and the incident suddenly starts a snowball that will plunge the community into a bloodbath. 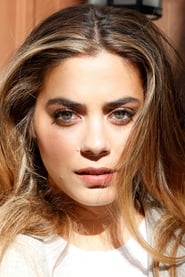 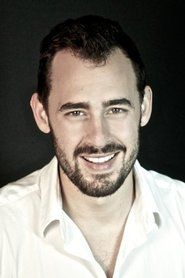 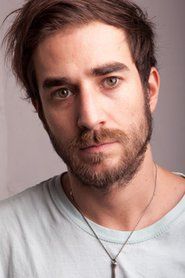 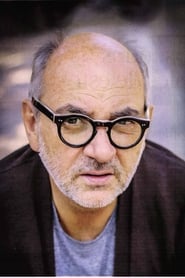 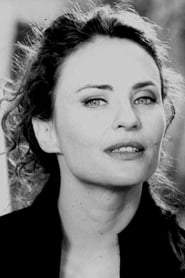