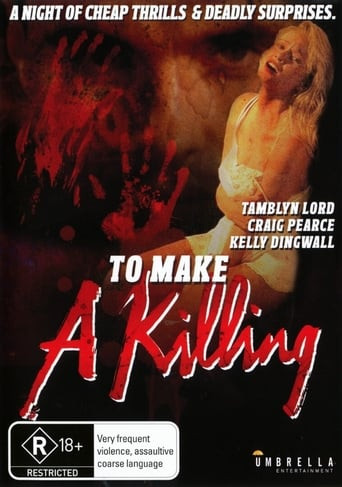 To Make a Killing

Watch To Make a Killing

Damon Kennedy (Tamblyn Lord, The River Kings) is an impressionable young man ready to begin university life.On the other side of the tracks live Terry (Craig Pearce, co-author of Strictly Ballroom), Felix (John Godden) and Benny (Kelly Dingwall) - who get their kicks out of robbing houses and chasing girls. But they're broke and all out of cash. During a routine burglary the gang discover an innocent Damon. Brushing off the intrusion and pretending they are looking for some mates, the gang flee the scene but bored Damon follows them and joins their group for the day, hoping to find some fun.When the gang picks up two girls, things become unhinged as a drunk Damon brags about some of his family's many affluent friends. Forced to take them to one of his cash-rich contacts, Damon's nightmare has only just begun. As Terry discovers that the wealthy don't always carry cash, what starts as a burglary soon turns into a killing spree. 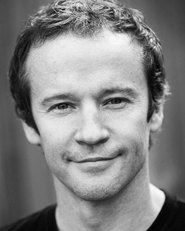 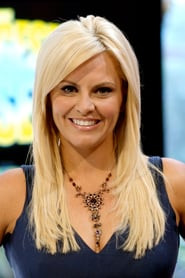