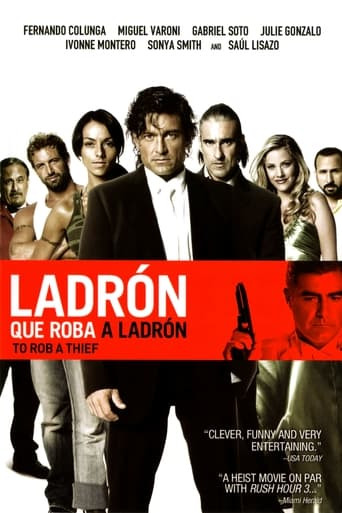 To Rob a Thief

Watch To Rob a Thief

Emilio, a Colombian con man, arrives in LA with two weeks to complete his plan to rob a former colleague, Claudio Silvestrini, who's made a fortune using infomercials to peddle snake oil to Latin immigrants. Emilio's friend Alejandro, who sells pirated DVDs, has assembled a team of amateurs, who, as Alejandro says, will go unnoticed because they're immigrants. The team must gain entry to Silvestrini's well-guarded mansion, steal two keys to access a vault, and then get the money off the property. A father and his tomboy daughter, a nervous Cuban actor, a techie, and a muscle man make up the team, plus Alejandro has been courting Silvestrini's nanny. Will they be enough? 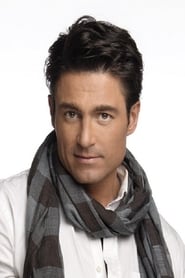 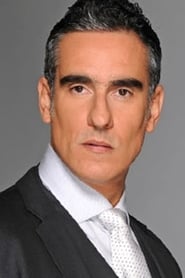 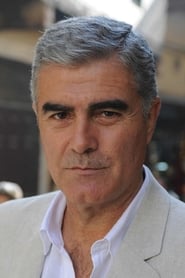 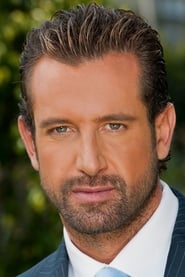 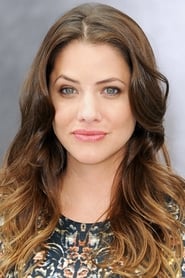