70s style short movie about daredevil Evel Kanyevel, played by West, and his failed attempt to fly a rocket across a gorge. It was done in homage to Evel Knievel's unsuccessful jump across the Snake River Canyon in 1974 and West uses the music video to make fun of his huge ego. West also pokes fun at his anti-Bush outburst from 2005 and the possibility of his career arc ending with a crash-and-burn. The video features a cameo from Canadian-American actress Pamela Anderson, who opposes the daredevil character that West portrays. American actresses Nia Long and Tracee Ellis Ross also make appearances in it. 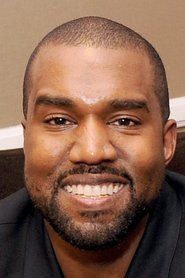 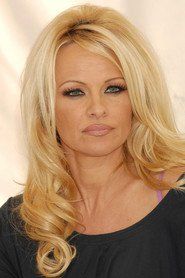