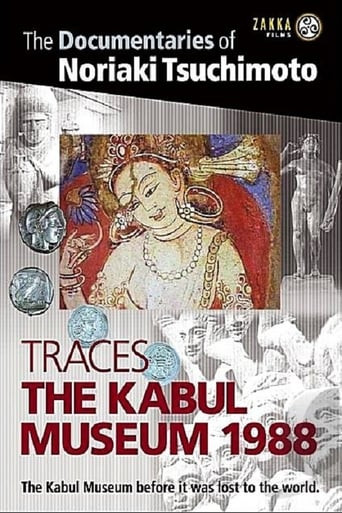 The Kabul National Museum, once known as the "face of Afghanistan," was destroyed in 1993. We filmed the most important cultural treasures of the still-intact museum in 1988: ancient Greco-Roman art and antiquitied of Hellenistic civilization, as well as Buddhist sculpture that was said to have mythology--the art of Gandhara, Bamiyan, and Shotorak among them. After the fall of the Democratic Republic of Afghanistan in 1992, some seventy percent of the contents of the museum was destroyed, stolen, or smuggled overseas to Japan and other countries. The movement to return these items is also touched upon. The footage in this video represents that only film documentation of the Kabul Museum ever made.